CATESCO was created in 1985 with the purpose of contributing to strengthen the presence of the Catalan language and culture in UNESCO, as well as disseminating and promoting the values, projects and initiatives of UNESCO in Catalonia. According to its by-laws, CATESCO works “to promote in Catalan society the principles and values of UNESCO in fields such as education, science, culture, sustainable development, democracy, human rights, freedom of expression and communication, global citizenship, dialogue and peace“. In this sense, it has promoted important initiatives on interculturality, intercultural and interreligious dialogue, linguistic diversity, tangible and intangible cultural heritage, sustainability, and transformative education committed to sustainable development and global citizenship.

The association was founded under the name “UNESCO Center of Catalonia”, and also used the name UNESCOCAT. But as a consequence of the Regulatory framework regarding Associations and Clubs for UNESCO adopted by the 39th General Conference of UNESCO in 2017, in which the figure of the “centers for UNESCO” is extinguished, the association decided in 2019 to stop being part of the group of associations, centers and clubs UNESCO and adopted the name CATESCO (Organization Catalonia for Education, Science and Culture). 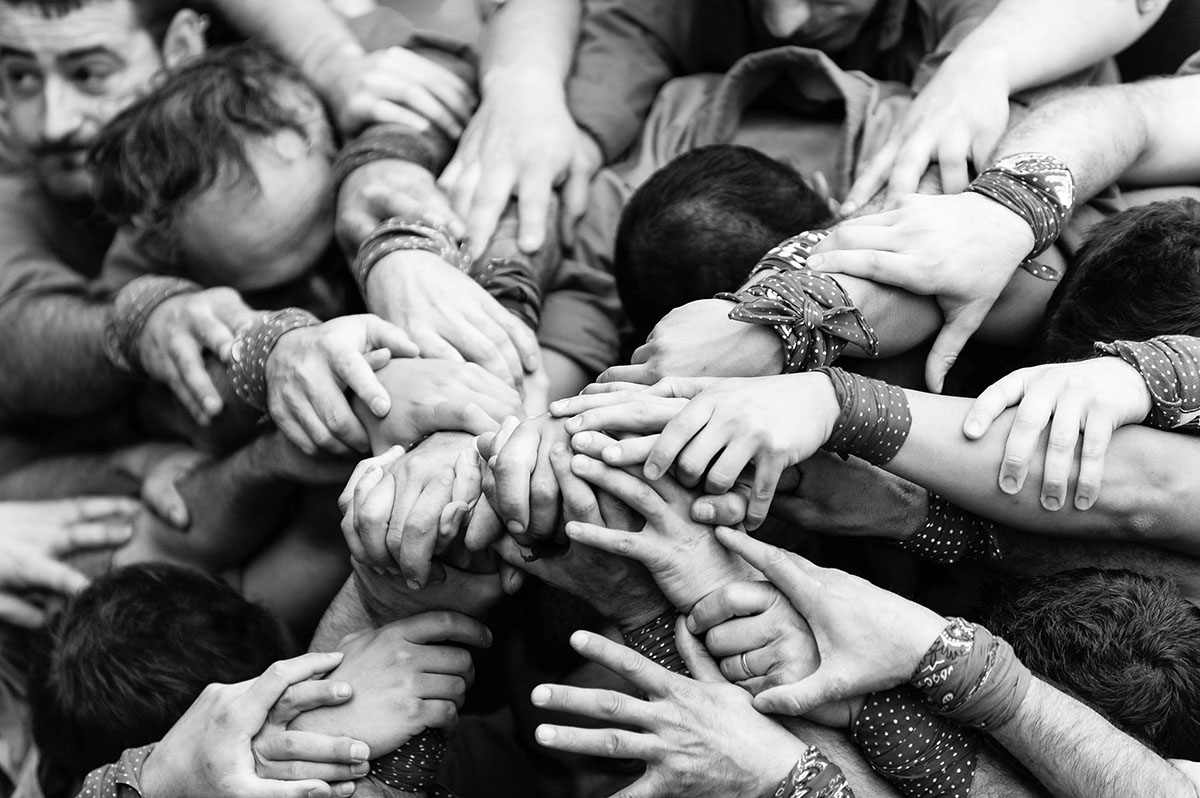