We attend the Transforming Education Pre-Summit

Under the framework of the 77th United Nations General Assembly in September 2022, the Secretary-General, António Guterres, has convened the Transforming Education Summit  (TES). A summit that aims to mobilize political ambition, action, proposals and solidarity to transform education in the face of three major challenges: pooling efforts to overcome learning losses related to the pandemic; reimagining education systems for the world of today and tomorrow; and revitalize local and global efforts to achieve SDG4.

Past June 28th, 29th and 30th, the UNESCO headquarters in Paris hosted the Transforming Education Pre-Summi with the aim of creating a shared understanding on the key elements of educational transformation and to prepare the initial contents of the summit that will take place in New York this September.

More specifically, the Pre-Summit has offered an inclusive and open forum where the countries that have advanced their national consultations have been able to present their preliminary results and share the key elements of their commitment to transform education; it was possible to delve deeper into the 5 Thematic Action Tracks, on which initiatives have been presented and possible coalitions have been explored to address those areas that need more attention; and finally, it has served as a key milestone towards a global movement for education, offering a platform where countries with reference experiences and educational leaders, as well as children and young people, families and teachers have been able to share their vision and join forces .

All the different actors who participated agreed on the urgency of changing the paradigm: it is no longer enough to reform education, it is necessary to transform it, paying special attention to inclusion, educational quality, the role of teachers, digital connectivity and adequate and innovative funding as key aspects.

Catesco attended the plenary sessions of the Pre-Summit and had the opportunity to exchange visions and experiences with the attendees, as well as with representatives from the education area of ​​UNESCO, such as the director of innovation and future of learning, Mr. Sobhi Tawil, or Prof. António Sampaio de Nóvoa, president of the research and drafting committee of the UNESCO’s International Commission on the Future of Education and honorary chancellor of the University of Lisbon, among others. 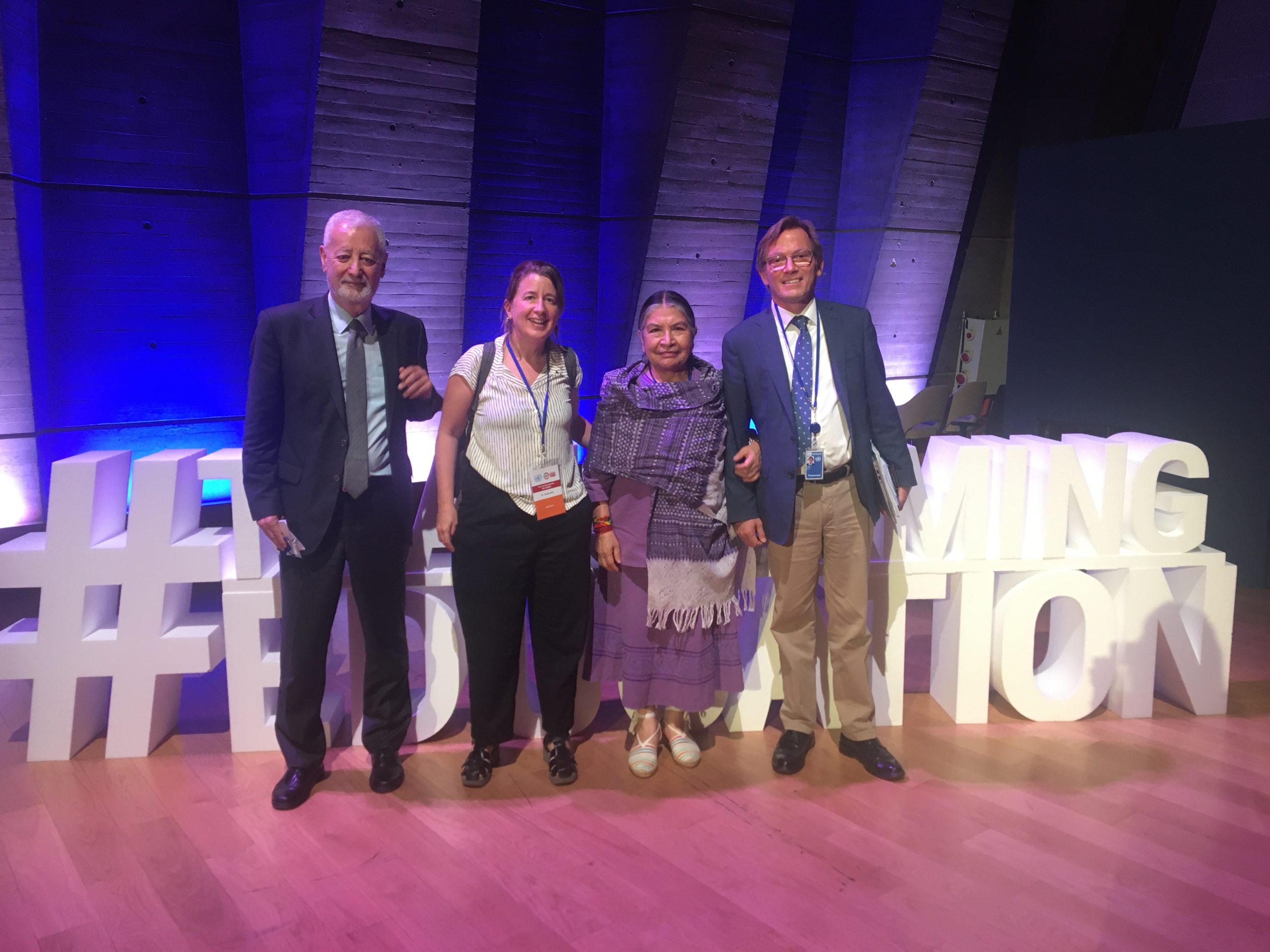 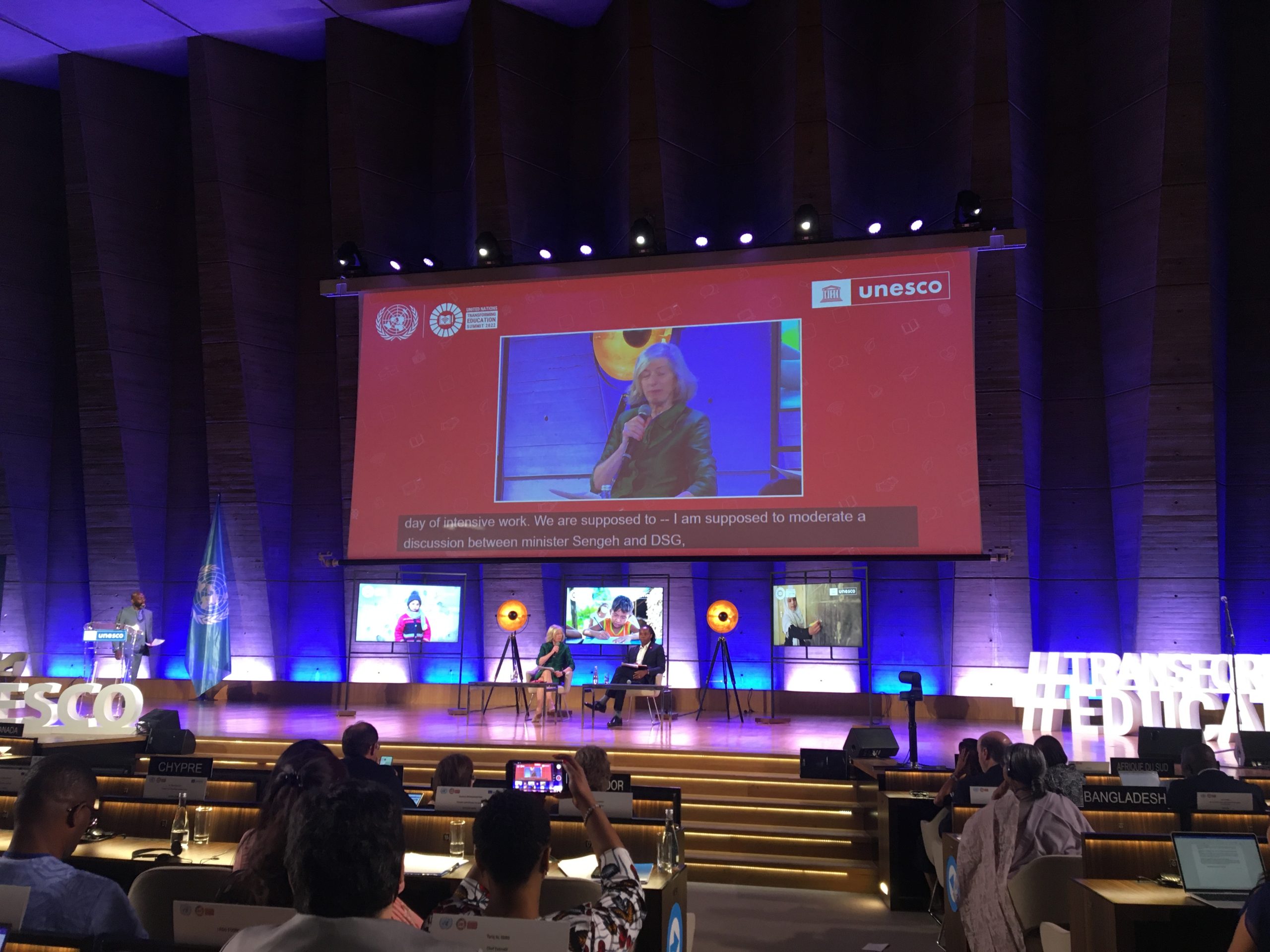