The 40th General Conference of UNESCO was held in Paris this November, and attended by more than 200 ministers of education and culture, as well as 14 heads of state and government, and the Secretary General of the United Nations. At this biennial meeting, led by its Director General, Audrey Azoulay, UNESCO revived its ambition to influence today’s world by addressing current and future issues. Of these issues, education was at the top of the list of priorities, and the initiative Futures of Education, launched in September at the UN General Assembly, was presented.

The General Conference of UNESCO is the main decision-making body of the organization. It is where the main areas of work are discussed with Member States, along with the assistance of entities and civil society organizations that deal with UNESCO, such as Unescocat. This edition was particularly important, after the institutional and economic crisis that led to the departure of the United States, with the Director General proclaiming that, “we are entering a new period, with a new breath”. The Conference adopted the Global Convention on the Recognition of Qualifications in Higher Education, and the Qualification Passport for Refugees and Vulnerable Migrants was launched. The Conference also tasked UNESCO’s leadership with developing the first normative instrument on the ethics of artificial intelligence. 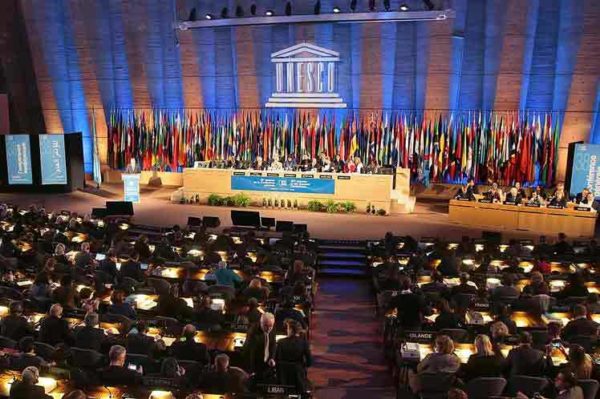 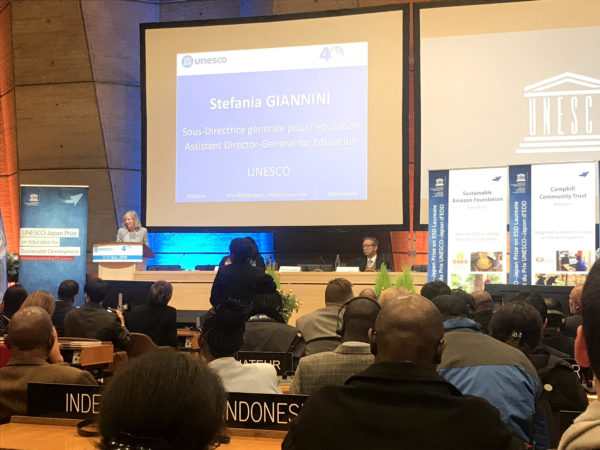